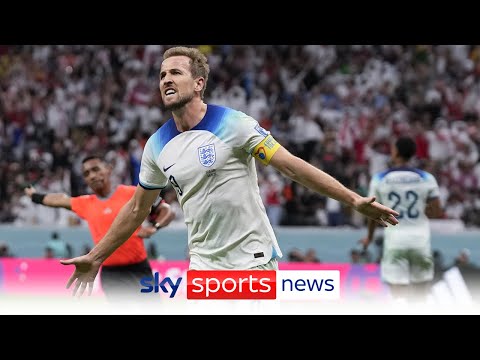 England to face France in the World Cup quarter-finals after beating Senegal.....»» 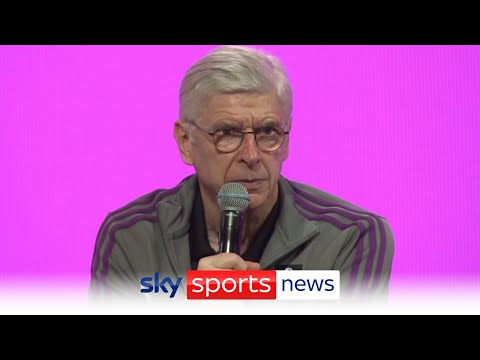 Neymar trains ahead of Brazil's last 16 game against South Korea

Neymar trains ahead of Brazil's last 16 game against South Korea.....»» 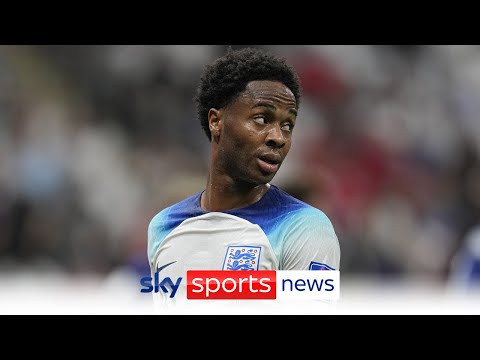 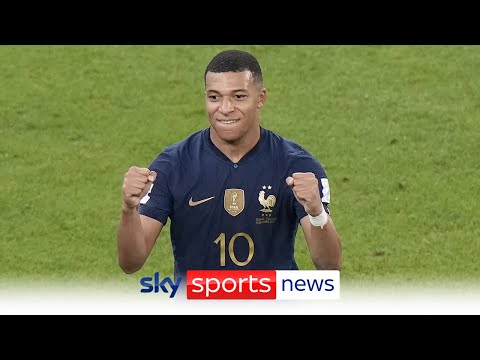 France through to the quarter-finals of the Qatar World Cup after beating Poland 3-1.....»»

backslash"I'm expecting England to do a madness todaybackslash" - Sharky on England vs Senegal.....»» 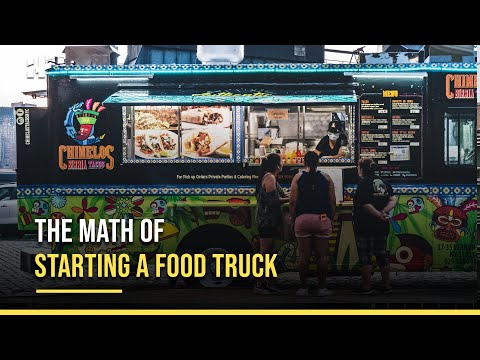 Explained: The Math Of Starting A Food Truck | IT WORTH 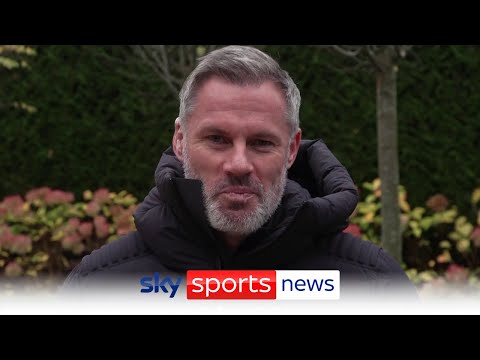 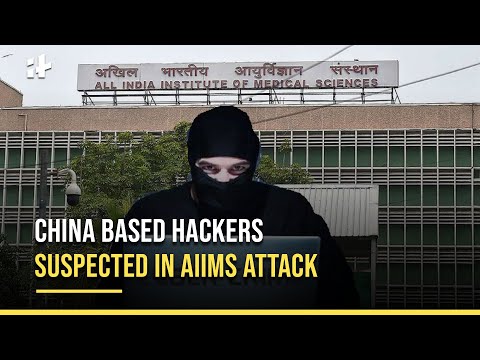 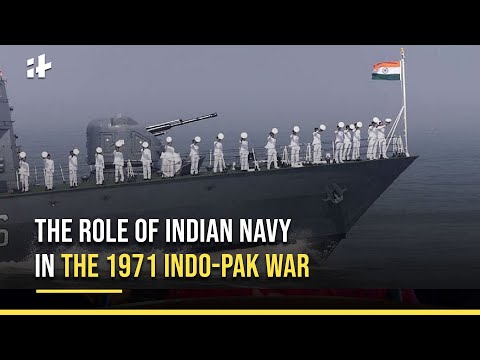 Indian Navy 'Operation Trident': The Role of Indian Navy in the 1971 Indo-Pak War 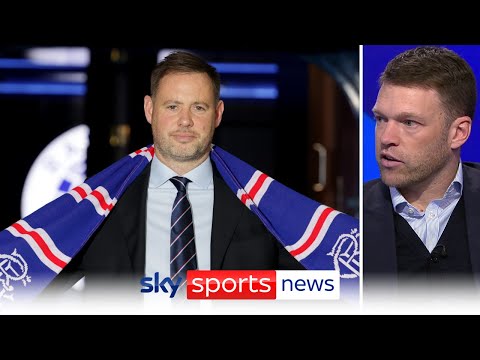 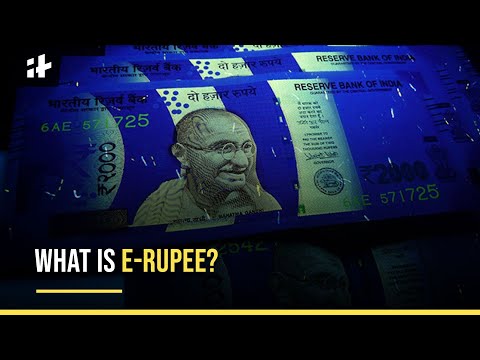 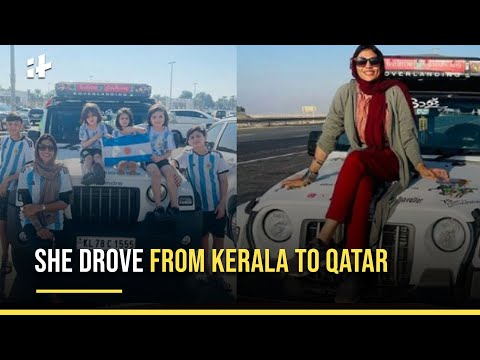 Najira Noushad A Football Fan Drives All The Way In Her SUV To Watch FIFA World Cup.....»» 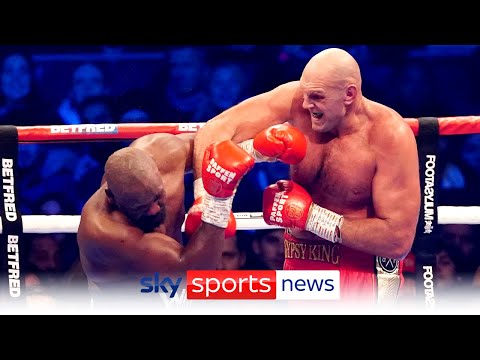 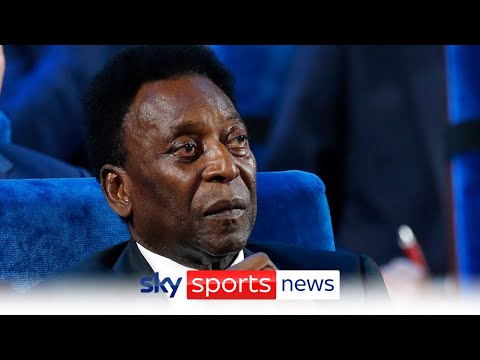 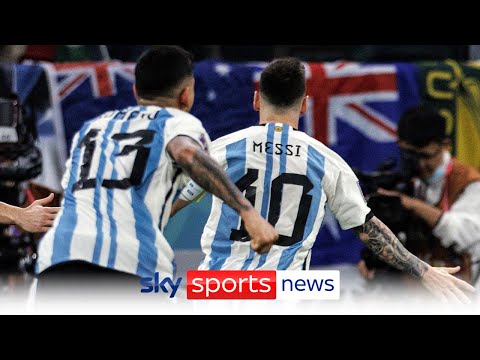 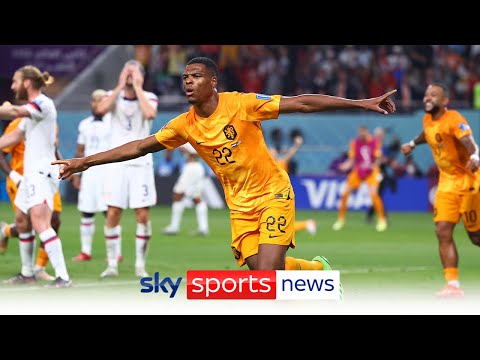 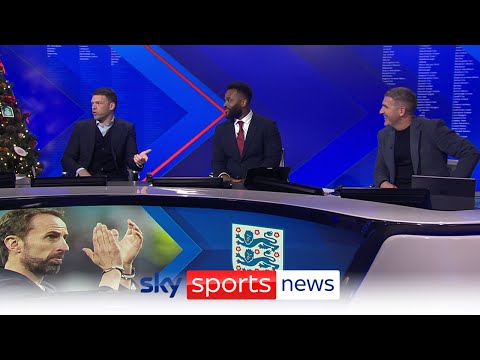